Joke Frima was born in The Hague, the Netherlands in 1952.
She demonstrated early skills for drawing and so she went to the Fine Art Academy in Rotterdam at an early age (1969). Later Joke Frima studied at the Academy of Fine Art in Tilburg until 1973. These Art Academies left her feeling unfulfilled and a little disillusioned.

When she discovered Studio Simi in Florence by chance in 1976, she felt immediately at home and her artistic development flourished in an almost miraculous way.

Joke Frima  remained with Signorina Simi for eight years. The first four years  were spent studying  full time and from 1980 onwards she combined  her studies with teaching. She taught every afternoon of the week for four years, drawing and painting at an atelier school that she founded, called the “Associazione Culturale di Disegno e Pittura Realistica.”

To see Joke’s students’ works in the gallery click here

After returning to her home country, the Netherlands, in 1984 Joke Frima started a career as an independent artist. She was always attracted to nature and after all the studio work done in Florence she decided that nature, and in particular the vegetation, would be her subject for a while. In fact she mainly stayed with this subject choice, because it turned out to be a very rich and satisfactory subject for her.

Joke Frima is represented at many galleries in the Netherlands and abroad. There have been exhibitions of Joke Frima’s work in Gallery Mokum in Amsterdam, Gallery Wildevuur in Hooghalen, Arcadia Contemporary in Los Angeles, Museum Mohlmann, in fact, too many to mention them all.

In 2018, the Drents Museum devoted a retrospective exhibition to Frima’s work. A catalog entitled “Flora” of 97 pages was published. Exhibitions of Frima’s work are numerous and take place all over the world. Many other publications about her work have been produced.

Since 2010, Joke Frima  has been recognised as a Living Master ARCLM and has been included in the Living Masters Gallery of ARC. Frima has received many awards including First Prize Landscape in 2013 at the Art Renewal Salon Competition. Other awards include at the Portrait Society of America, the Salmagundi Club – New York, TRAC awards and many others.
artrenewal.org/Artist/Index/7380

In 2018, Frima won an ARC Purchase Award, an Arcadia Contemporary Award and an honourable mention for Landscape. In 2019, she again won an ARC Purchase Award with the painting “Equality and Diversity” and “The Rainy Day Lotus” was honoured. About this painting “Equality and Diversity”,  an 8-page article was published in the June-July 2019 issue of “International Artist”

In 2019 Joke Frima has taken the initiative to establish a non-profit organisation that is committed to promoting skill-based art education, AdA.  She took the decision to focus on passing on her knowledge of drawing and painting skills. To a large extent this decision was inspired by the example of Signorina Nerina Simi. As a former student and life-long advocate of the legendary Studio Simi, Joke Frima would like to share the legacy. 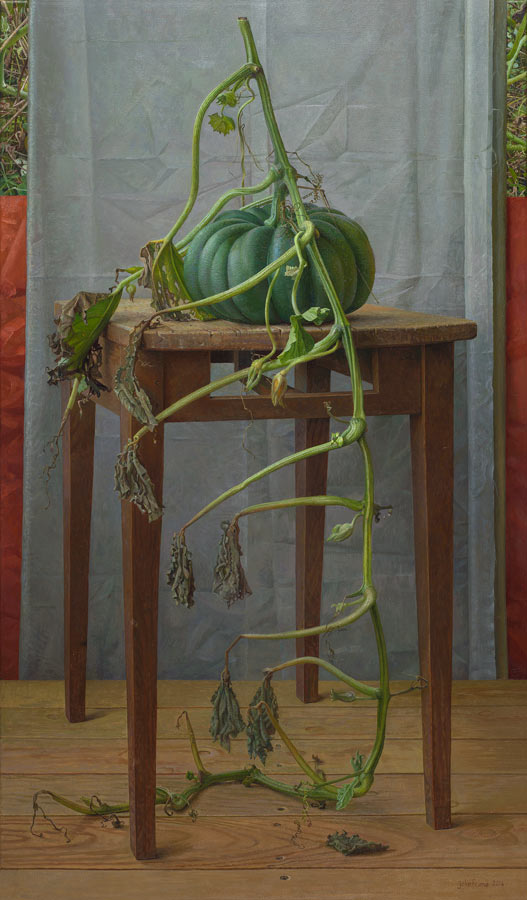 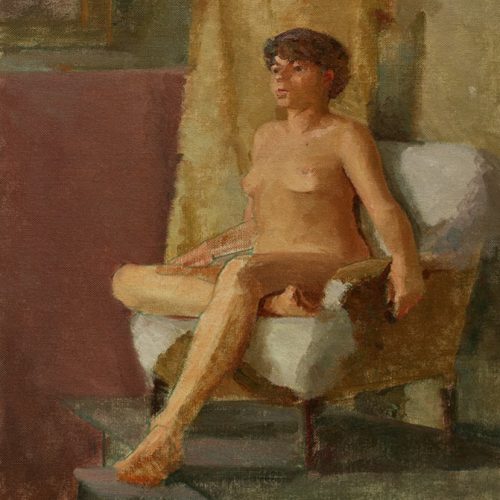