Founder of AdA is Joke Frima

Joke Frima has taken the initiative to establish a non-profit organisation that is committed to promoting skill-based art education. She is not alone in this. A select group of colleagues and art-lovers support Frima in this initiative and have committed themselves to becoming founder members of the association.
For biography of Joke Frima click here 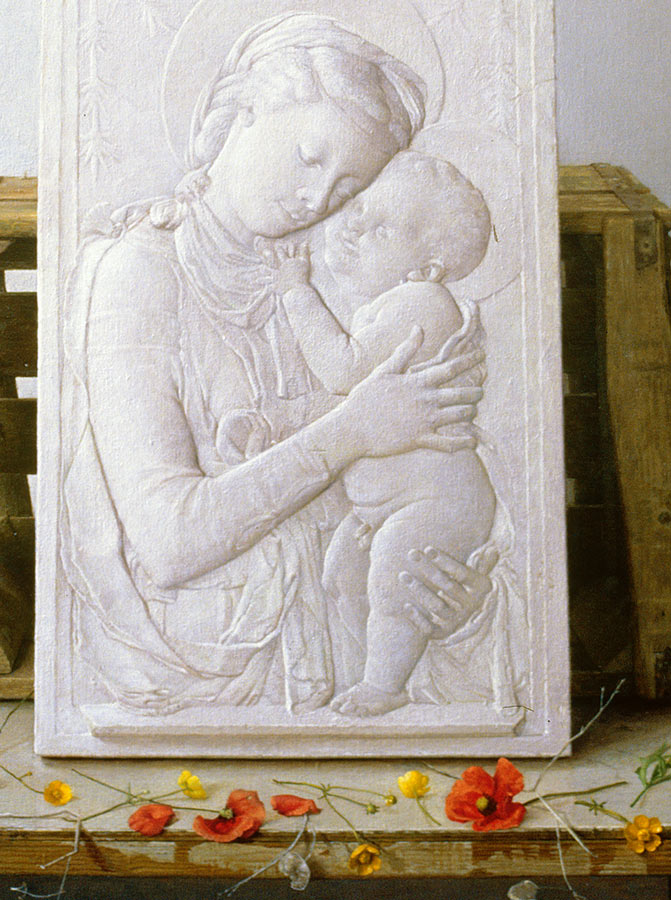 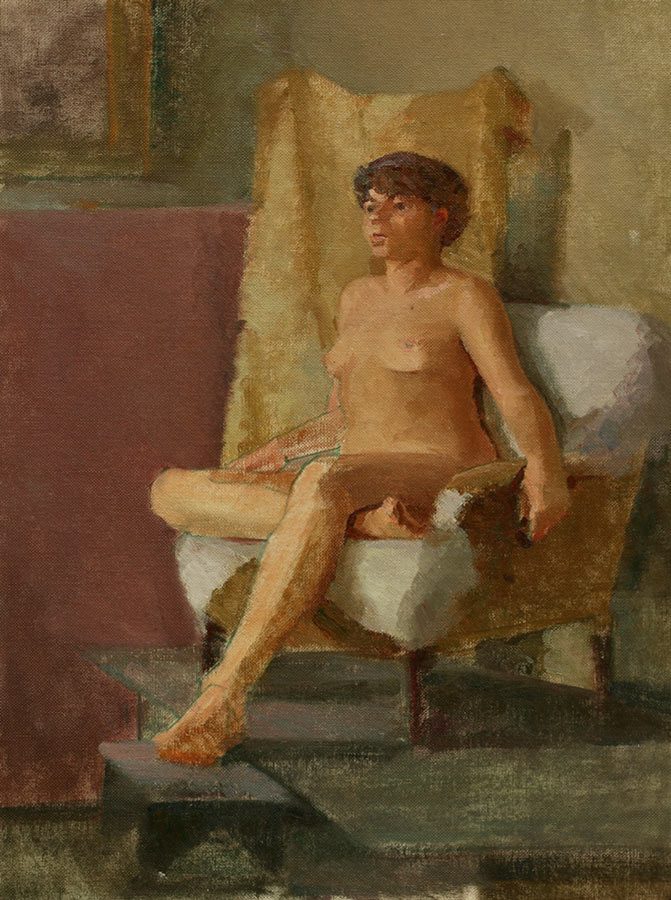 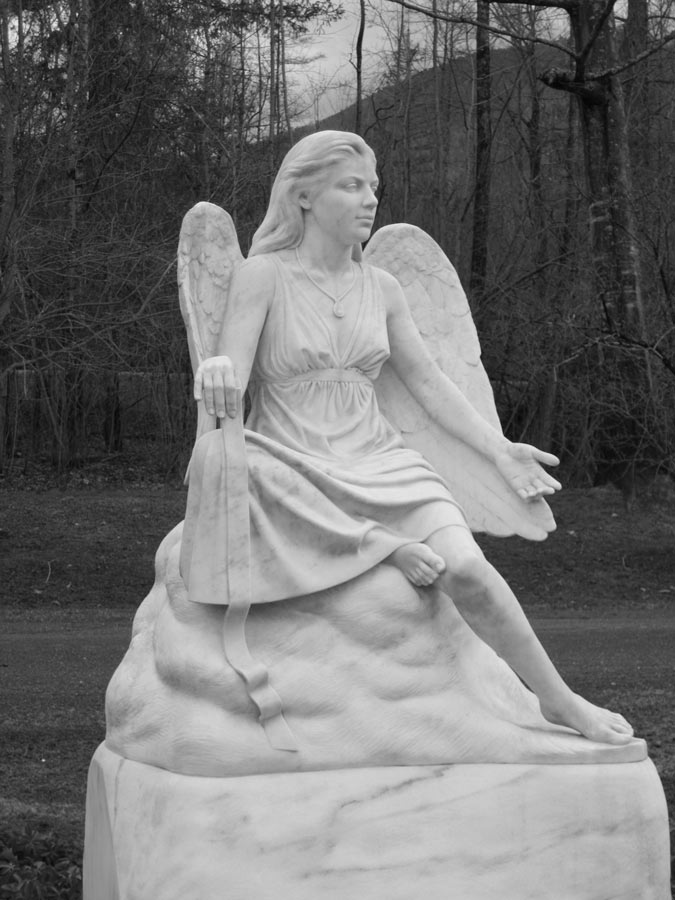 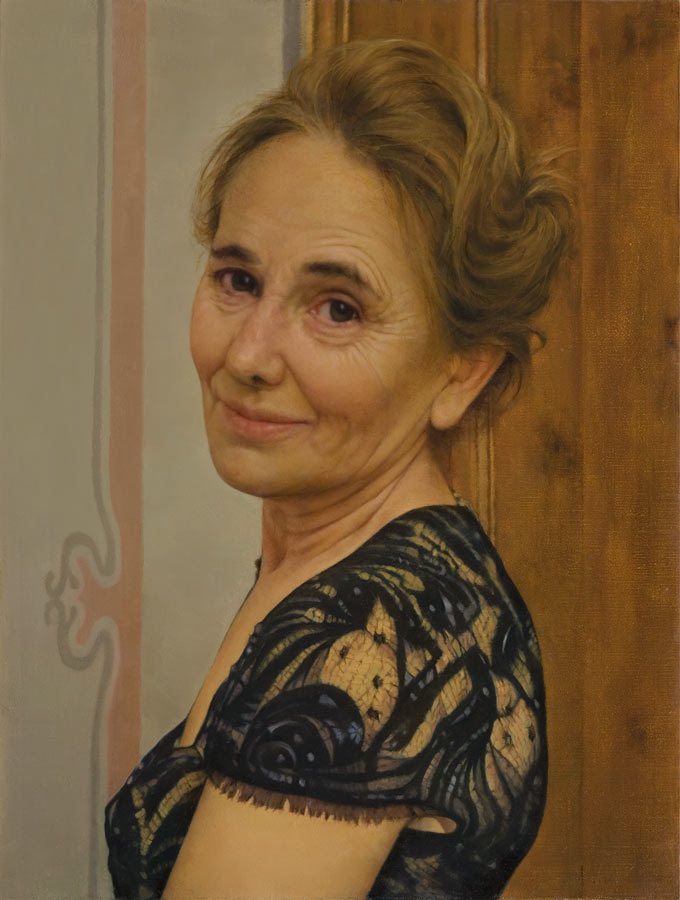 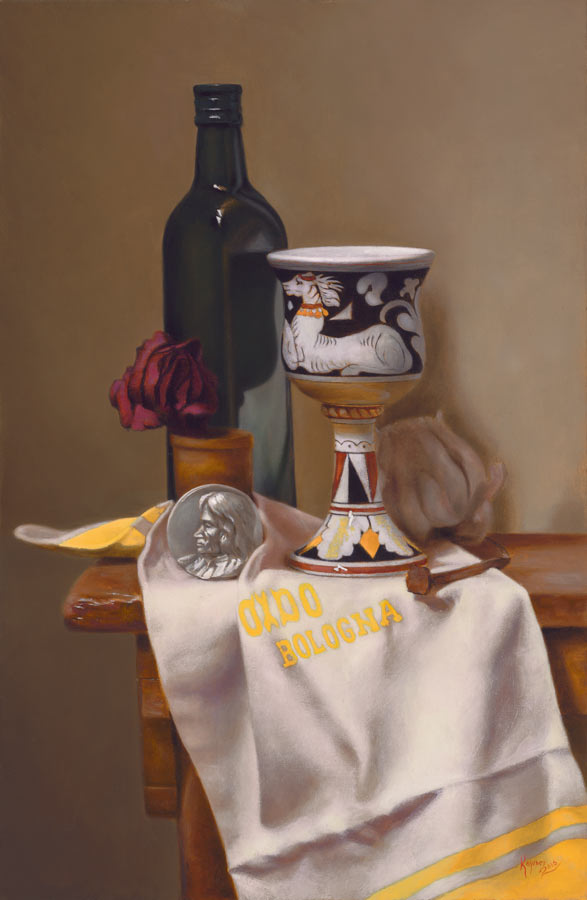 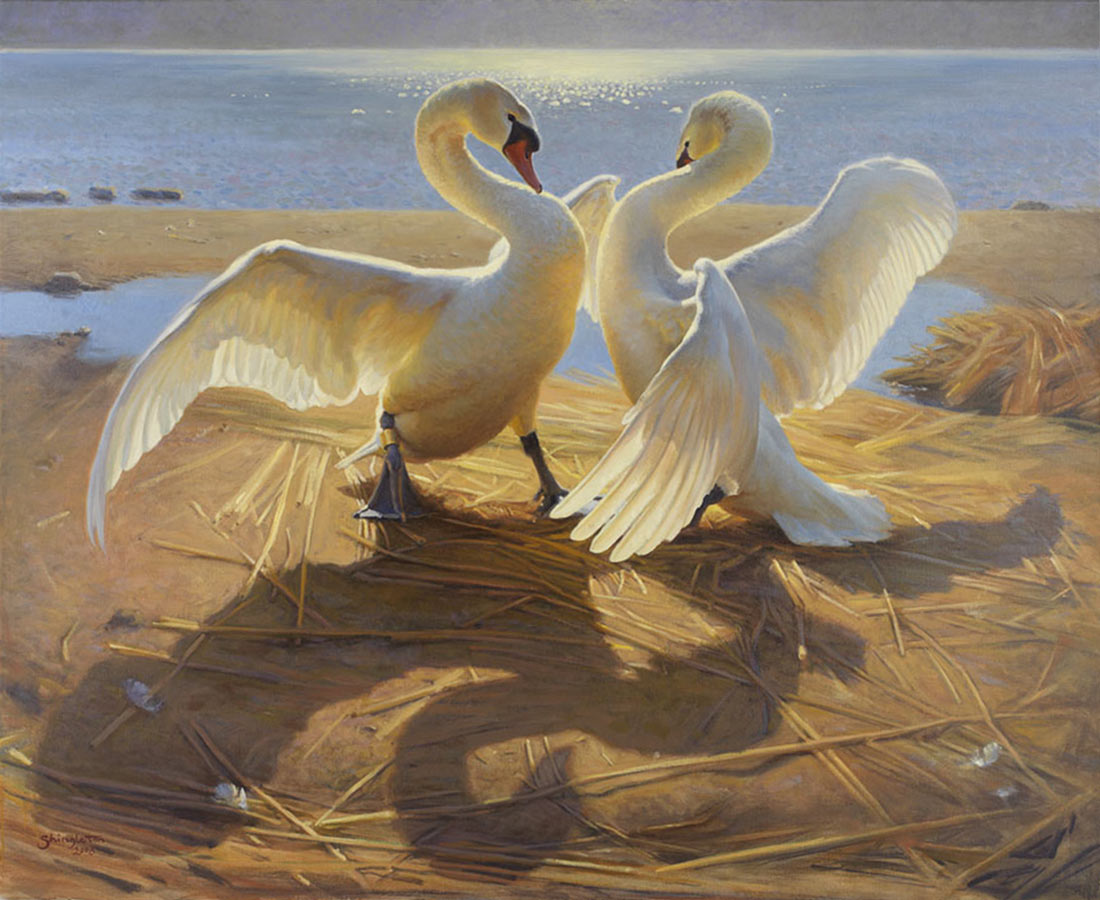 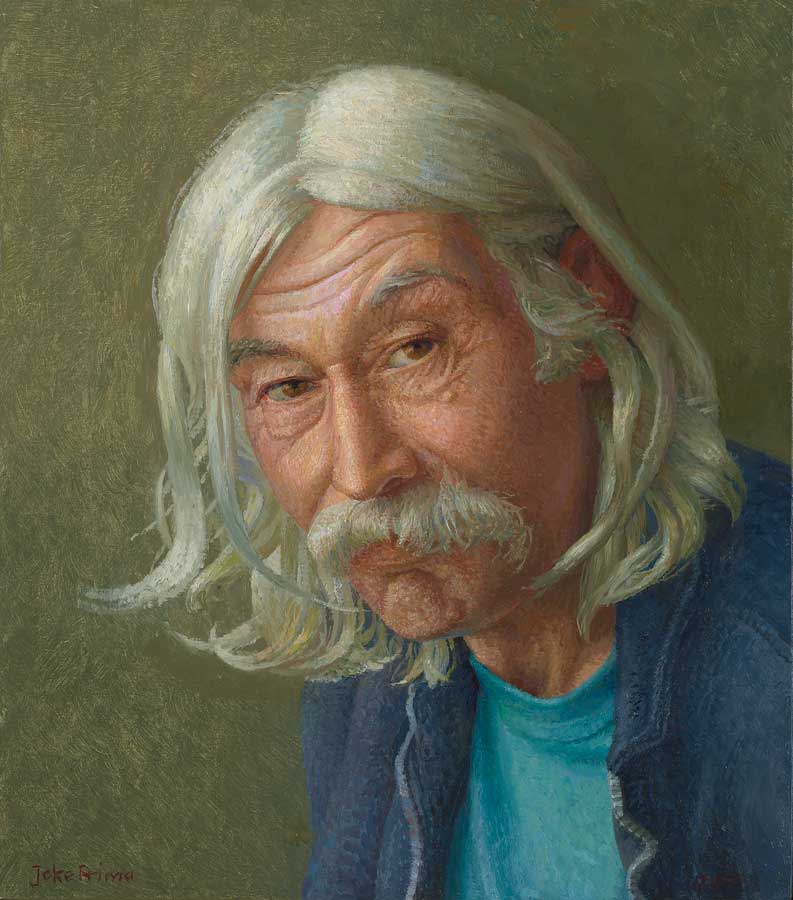