The AdA Three Year Curriculum is a programme  that offers specialised skill-based classical training for people wanting to learn to draw-paint, and who are looking to achieve a level of excellency in Contemporary Realism and Classical Art.

A selected group of motivated students will have the unique opportunity to learn under the tutelage of Joke Frima.  She has been a student of Nerina Simi in Florence 1976-1984, subsequently she had a career as an independent artist. In 2010 she was designated as Living MasterTM (ARCLM) at the Art Renewal Center. Joke Frima has now decided to take up the legacy of Nerina Simi and devote herself to transmitting the skills she learned.

In 1976 Nerina Simi’s atelier school was the only place in Florence and probably in the whole of Italy, where skill based drawing and painting was taught. Nerina Simi was a direct connection with the art that was customarily taught in the 19th century. The AdA Curriculum will provide specialist classical art training based on Studio Simi’s core values of study and practice.
Read more about Studio Simi here

People wanting to learn how to draw and paint in the traditional way and aspire to be professional realist artists will particularly benefit from the AdA training. But so will those who simply want to firmly grasp the fundamentals of drawing and painting. Good draughtsmanship is the basis for all painting and of other art forms (like sculpture)

AdA students will have the rare opportunity to reach the level of excellency once taught in fine art academies in Europe.

Guest instructors will be invited for workshops and lectures.
Excursions will be organized to local museums, for example the Louvre in Paris.

Read about The Daily Schedule 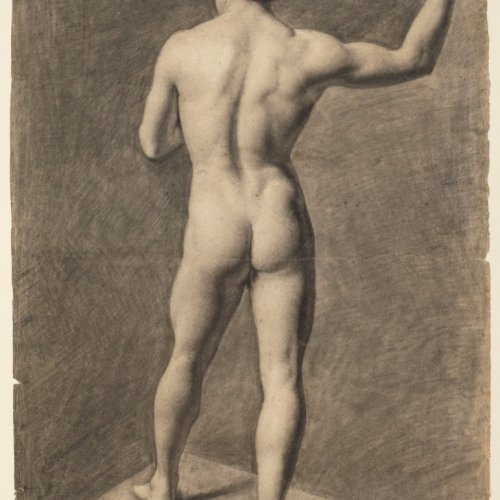 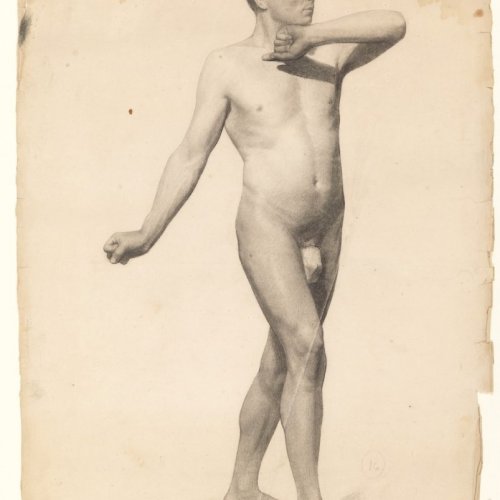 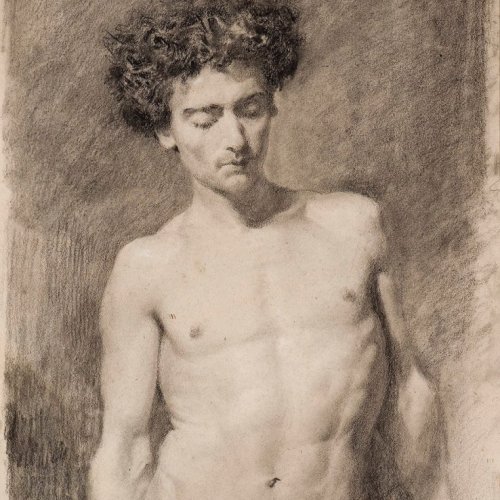 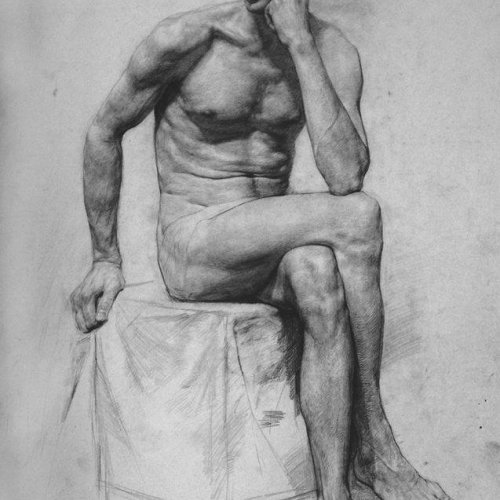